Batangas is home to astonishing beaches and diverse marine life but what only those truly know food are aware of the fact that Batangas is a food haven. Batangas offers a wide selection of gastronomic delights.

The province is surrounded by waters making it easily accessible to seafood and freshwater fishes. Batangas beef is refuted to be high quality and one of the best meats in the country.

Over the years, Batangas city has adapted to a more urbanized style of living a lot like similar to Manila – fast food chains both global and local, playful nightlife with local bars ramping up with loud music and beer and not to mention the dreaded traffic Manila is known for. However, no matter how modern the city has become, it always makes sure to leave some traces of its traditional cultural style, most especially its food. Here are noteworthy delicacies you ought to try in Batangas on your next weekend getaway! 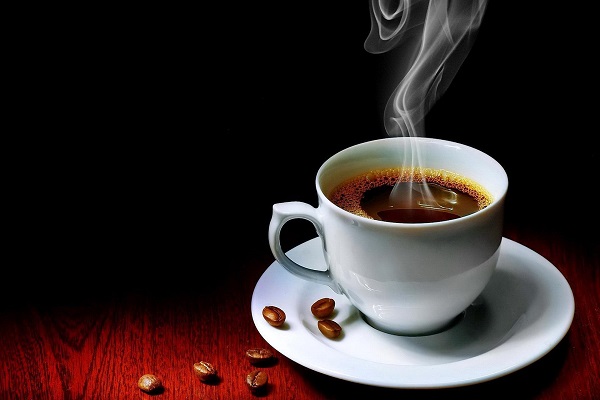 Access to coffee is easily available basically everywhere so what makes Batangas’ coffee any different, you may ask? Kapeng Barako, barako literally translates a strong man or manliness, is a rare exotic coffee made from homegrown beans in Batangas. It is actually a Liberica coffee which was originally found in Liberia, South Africa. Due to colonization, it ended up at the high-altitude areas of Batangas and later on made its mark as one of the best types of coffee in the country. The strong aroma and rich taste will not just make your day but also wake up your sleeping soul. It’s definitely a must-try! 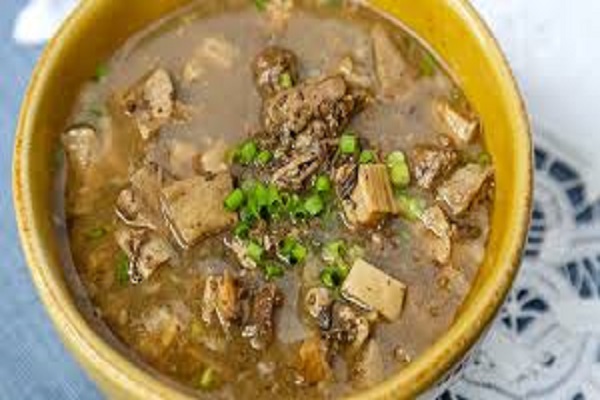 Goto in Batangas is way different with the ones found in Manila and other neighboring cities. Expect a thin loose soup with beef trip and its special ingredient, innards. While it mostly has more beef, the innards give off a satisfying taste. It usually doesn’t include rice or congee as the inner parts of meat replaces it to give the common dish a twist. 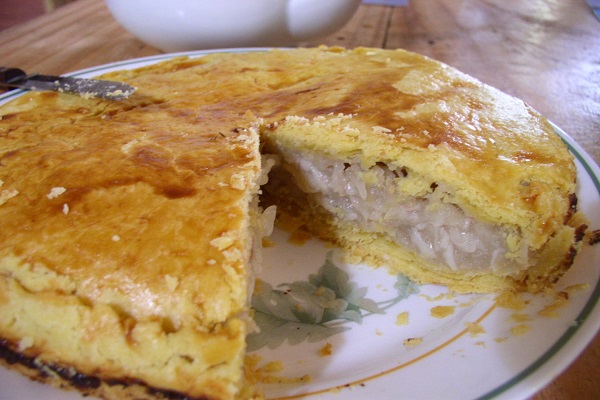 Mostly sold along the southern parts of Luzon, Buko pie is one of the all-time favorite pasalubongs! This sweet pie is crunchy on the outside and filled with young delicious coconut meat on the inside. It’s best to eat it when it’s freshly made and still hot. If you’re not in the mood for it, you could always bring some home to your friends and family to make up of the fact that you left them behind in the busy and stressful city. 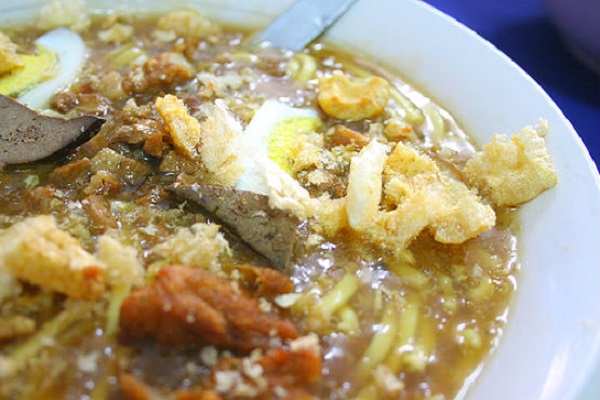 There are many snacks and food in Batangas but Lomi as a merienda beats them all. It is also available in the streets of Manila but what Batangas Lomi so sought-after is its unique ingredients such as crushed chicharon, sliced ham, sliced liver, meatballs, thick noodles, etc. The texture of their Lomi is somehow gooey but thick and consistent. This is a great alternative for someone who is starving and looking for something cheap but still prefer a gourmet-like taste. 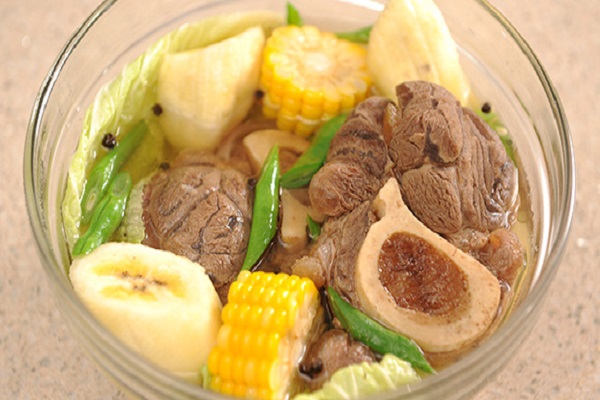 Bulalo, a soup of cow’s leg, kneecap to shinbone including the fatty marrow and gelatinous cartilage is the most favorite food of Batangas’ visitors. It is a mouth-watering fish that suits all the taste of Pinoys, and foreigners alike. It’s not just delicious but also good for the health which is uncommonly found in most meals today. The key to this delicacy is how long it was cooked and boiled into perfection. The meat becomes so tender, it falls off the bone and swims on the rich texture of the soup. Once you’ve tasted it, you’re surely gonna come back for more.

All these sumptuous food and drink might have names starting with B, but its food gaming is undoubtedly A-class! Book now at Eagle Point Resort and as you secure yourself a room as you challenge yourself to try everything!

Eagle Point Beach and Dive Resort is the Leading Scuba Diving, Leisure & Family Resort in Anilao Batangas. You can also watch the Season 2 of Pantaxa reality show that was filmed in this Batangas beach resort.